Optima Kierland Condos are a premier apartment and condominium project located in North Scottsdale. The project currently consists of four distinct residential towers with a fifth starting construction in summer 2021. Each tower at Optima Kierland caters to the unique lifestyles of its residents. The towers were designed in the trademark Optima style by award-winning architects David C. Hovey and David Hovey, Jr. The goal of Optima projects is to integrate within their communities with unmatched design and construction, utilizing the latest technology and the highest environmental standards. The first Optima Kierland project was the 7120 East Kierland Blvd. tower. This nine-story building offered condominiums for sale that ranged from well-thought-out studio size units to expansive three-bedroom condos. Optima Towers are designed with flexible floor plans that allow for units to be combined for even greater customization.

The second project at Optima Kierland was tower 7160 East Kierland Blvd., followed by tower 7140. These towers were designed and built for leasing, and offer units ranging from studio size to three bedroom apartments. Rentals start at $2,500 per month for a one bedroom unit, up to  $6,000 per month for a three bedroom unit. There are also units for rent in the 7120 and 7180 buildings. These towers are owner buildings, but individual units are often available for rent directly from an owner, instead of through a leasing company as in the 7140 and 7160 towers.

The most ambitious of the Optima Kierland projects was the tower located at 7180 East Kierland Blvd.  This building offers bespoke custom residences. Owners had the opportunity to create their dream home from exclusive design packages, and even combine multiple units to create a larger home. This twelve-story tower includes three premium floors of penthouse units.

Whether one owns or leases, Optima Kierland offers superior, luxury amenities. Residents have use of a rooftop sky deck with breathtaking views, heated rooftop pool, and spa, quarter-mile rooftop running track, saunas, steam, cold plunge, and hydrotherapy. The fitness center offers fitness enthusiasts diverse activities, including cardio, strength training, free weights, stretching, yoga, and an outdoor fitness area. There are also indoor recreation facilities that include a basketball court, a pickleball court, a squash court, and a massage room. Residents also have use of a golf simulator and putting green, conference room as well as a business center.

The amenities designed for the exclusive Optima Kierland Tower 7180 are the most robust and diverse of all the towers. Named Club One, these include: 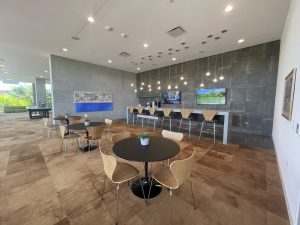 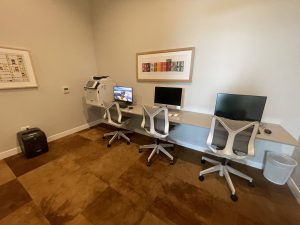 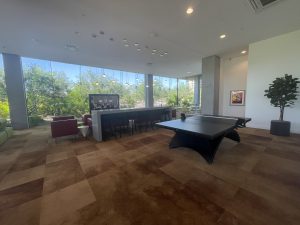 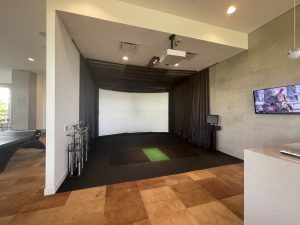 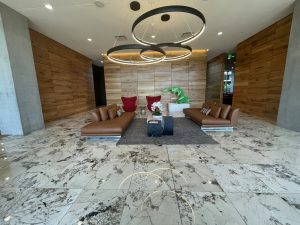 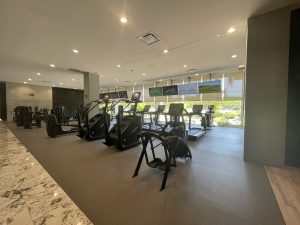 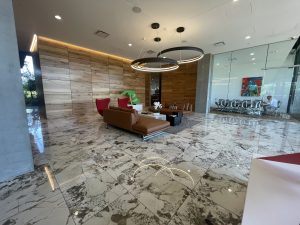 Optima Kierland offers residents one of the most luxurious and refined lifestyles in Scottsdale. The towers are designed to take full advantage of the rich Sonoran Desert surroundings. All units have floor-to-ceiling windows, as well as balconies offering outstanding views of the scenic mountains,city lights ,and a true indoor/outdoor living experience.

The grounds are richly landscaped to provide residents with a calm and serene environment including walking paths and water features. Trees and gardens throughout the property add to the feeling of living in a peaceful and restful environment.

Upscale shops and restaurants are just steps away at both Kierland Commons and Scottsdale Quarter. Residents can also choose to walk, bike or drive to everything the Kierland area has to offer. Grocery stores, banking facilities, dry cleaners, salons, and spas are just a few of the businesses that support the Optima Kierland lifestyle.

Optima Kierland resides in what is considered the “golden” zip code of 85254.Scottsdale Road is the boundary between the cities of Scottsdale and Phoenix, with those on the east side within the Scottsdale city limits and those on the west side within the Phoenix city limits. However, this zip code is served by a Scottsdale branch of the postal service, thereby assigned a Scottsdale address instead of a Phoenix address. City services other than those provided by the postal service are supplied by the city of Phoenix.

Optima Kierland is served by the Desert Shadows School System in Paradise Valley. There are also a variety of private and charter schools from which to choose.

If you are interested in buying or renting in the Optima Kierland Community, we are here to help.  As full-time Optima Kierland residents, we can provide you with a full and in-depth introduction to the remarkable lifestyle it has to offer.